Telehealth consultations offering personalized approaches in the US and internationally, for simple to complex chronic conditions.

Constructive criticism: How every pharmacy AND pharmacy customer could improve

One thing that I find so ironic is the amount of junk food in every pharmacy I have been to. Why is it there? This place is supposed to be about health.

My mom is a pharmacist and worked for various major retail chain pharmacies. She later opened her own pharmacy and successfully ran it for some years before finally retiring. I helped her as a pharmacy technician. Her location was in an office building with several other companies. When she first opened, I was already on my path to becoming a Naturopathic doctor. She was very open minded to what I was doing. She was actually the first person to introduce me to juicing when I was younger.

Because I noticed this food-pharmacy discrepancy years ago, I suggested to her that her food products be healthier than average. She agreed, I helped her pick out various brands, and she put them out for sale.

Here’s what happened. Nobody bought it. She ended up giving much of it away. Over time, my mom started selling less healthier food items because she didn’t want to lose that part of her business to the vending machine downstairs. It was a way to build relationships with the people in the building and get them in the door as new customers. She started catering to what they wanted in the store instead. However, she still tried to uphold some sort of healthy standard.

Because of this compromise, here’s what happened one day. A customer in the building requested Ramen Noodles (the kind in the package) to be sold in the pharmacy. One of my mom’s other pharmacy technicians told her no, it was a little too unhealthy, we do try to cater to customers, but we still try to maintain some level of health with our food products. The customer replied, “well that’s what I want.” Let’s just say I was glad that I was not the pharmacy technician who heard that in person.

My mom eventually came to what she felt was a happy medium, where there was a mix of junk and healthier food items that she thought was a good way to help steer her particular customer base towards a healthier lifestyle at a pace that was best for them. I have to commend her efforts because she tried, and with some customers, she succeeded in helping them begin the changing process (whether or not they knew that the brand of popcorn on her shelf was non-GMO).

But here’s the thing, why are pharmacies so focused on food being an additional source of income? There are a million ways to make income. Why sell candy and Metformin to a client struggling with diabetes in the same store? Do you honestly think that makes sense? No, not from a health perspective. It only makes economic sense, at the level of the pharmacy. A pharmacy may think, ‘well it is up to every individual to make the choices that are best for their health, not ours.’ Reality check: people are not always the best with temptation. If they were, chronic illness would not be at the astronomical rate it is today. Think of other ways to generate more revenue and/or reduce costs and thereby increase profits.

Here’s one idea, remove all the junk food and the shelves that they are on, and thus reduce the size of the store. This would equate to less overhead, utilities and taxes. Oh by the way, it would also preserve the environment, and thus save the soil for growing more real food, save land for renewable sources of energy like wind power, prevent floods (which is quite common in Houston) and save fresh water (an increasingly endangered resource in our world).

Another idea: remove the junk food and keep selling the healthier food items. Customers may be resistant at first and you may take a loss. However, if you consistently keep this in their view like you have all the junk food and use discounts/sales to sell it to at least give them an incentive to try it so that their taste buds will become used to it (because that’s the real issue as to why they don’t want it in the first place, and it can be changed), eventually they may come around.

Here’s my pharmacy customer critique. Why are you asking a pharmacy for Ramen Noodles? Do you realize that when you buy junk food at a pharmacy (or anywhere for that matter), you are indeed perpetuating them selling it? The only reason a business will keep selling something is because it is being bought. That means that if you want the environment of food around you to change, you have to ‘put your money where your mouth is’ by buying the things you truly wish were sold; not those you wish weren’t. This is the case with anything (music, movies, tv shows, etc.). Help them help you. 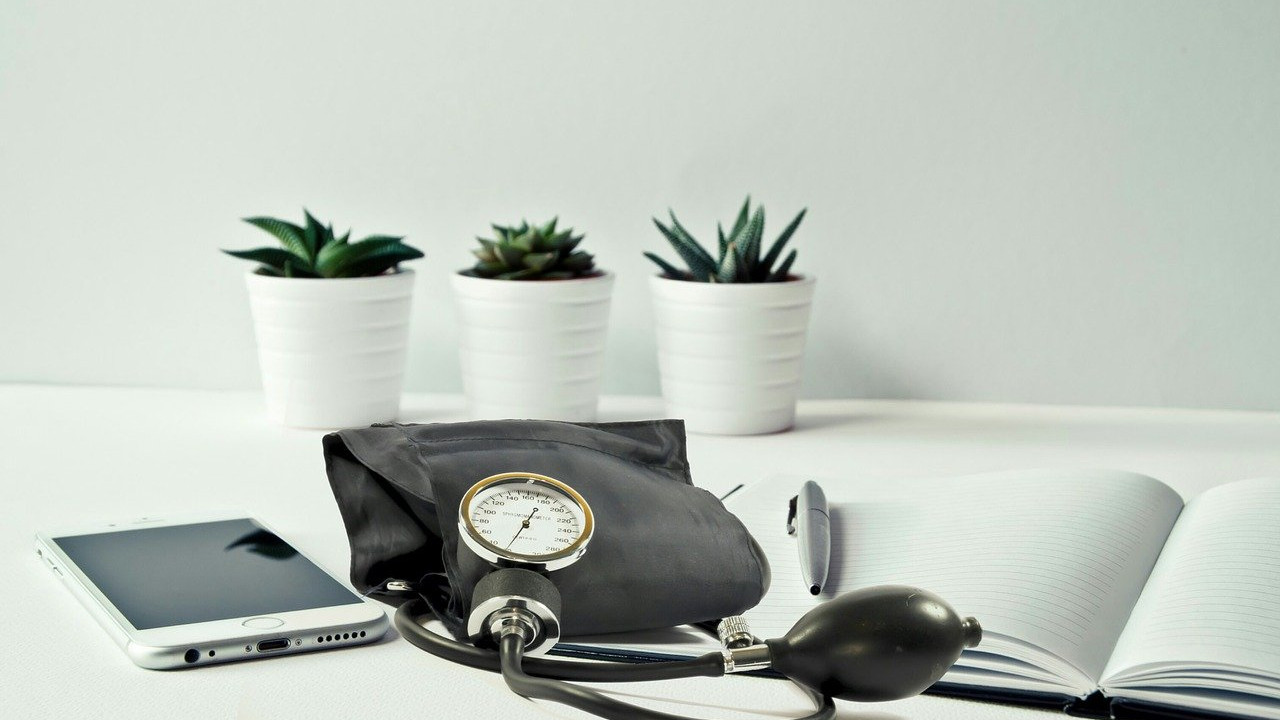 Why to not avoid blood pressure medications 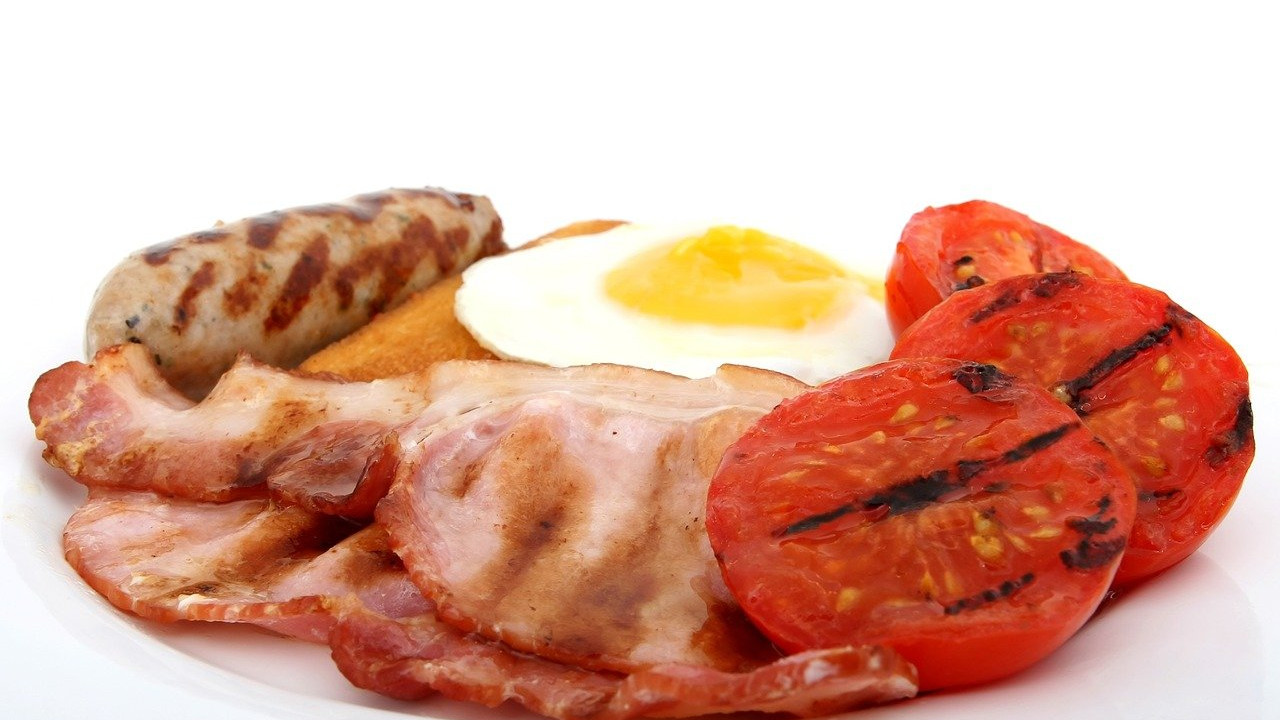 Many people like to eat sausage, bacon, and deli meats for breakfast.  But keep in mind that these… 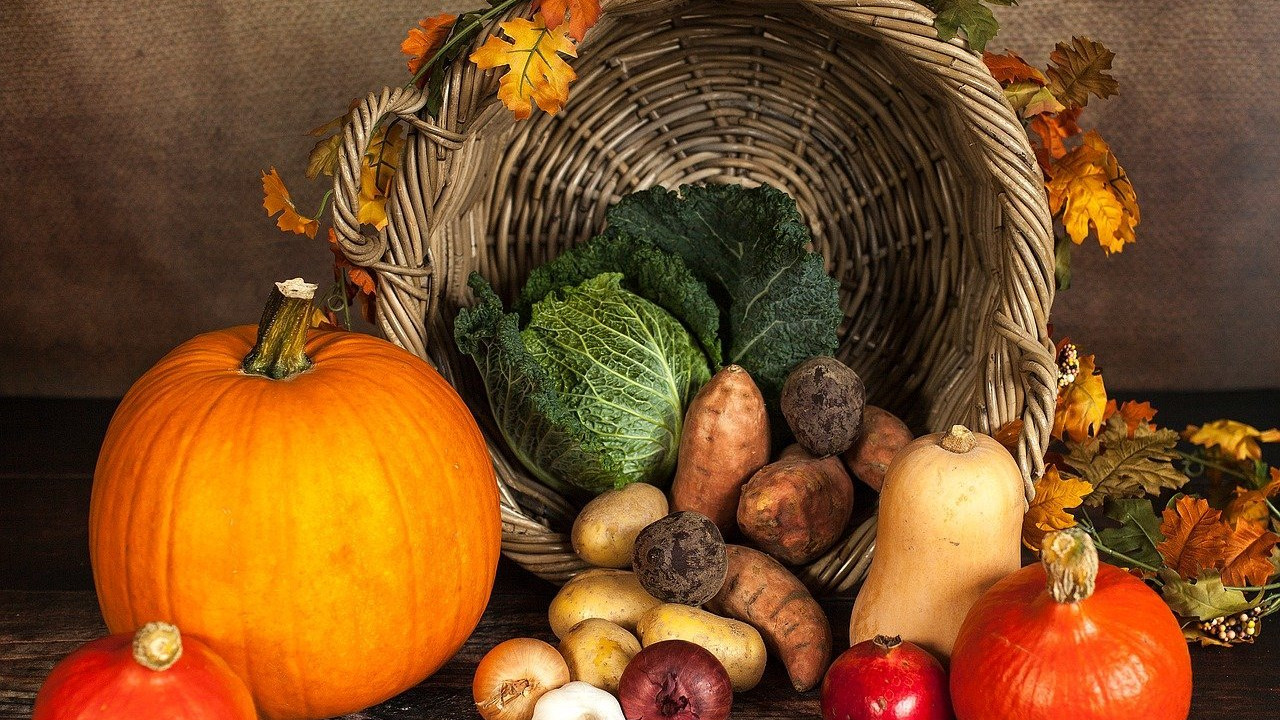 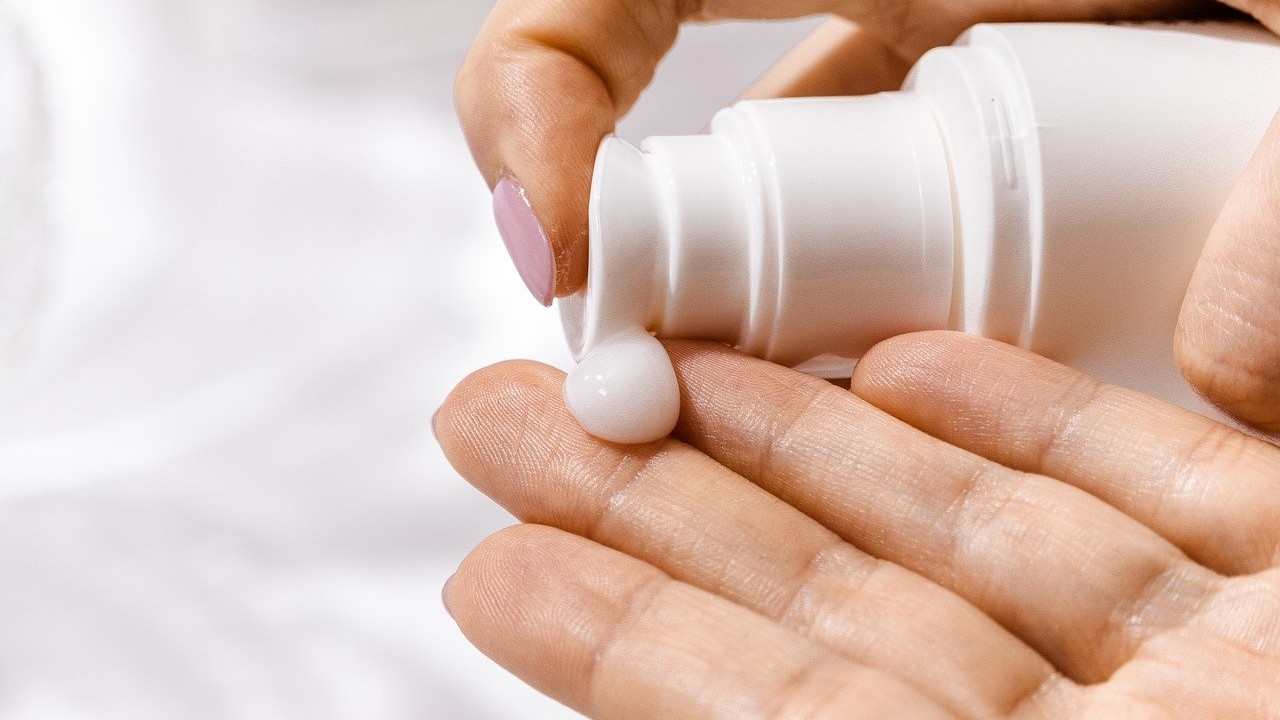 What you place on your skin, even if washed off, has the ability to be absorbed into your blood and… 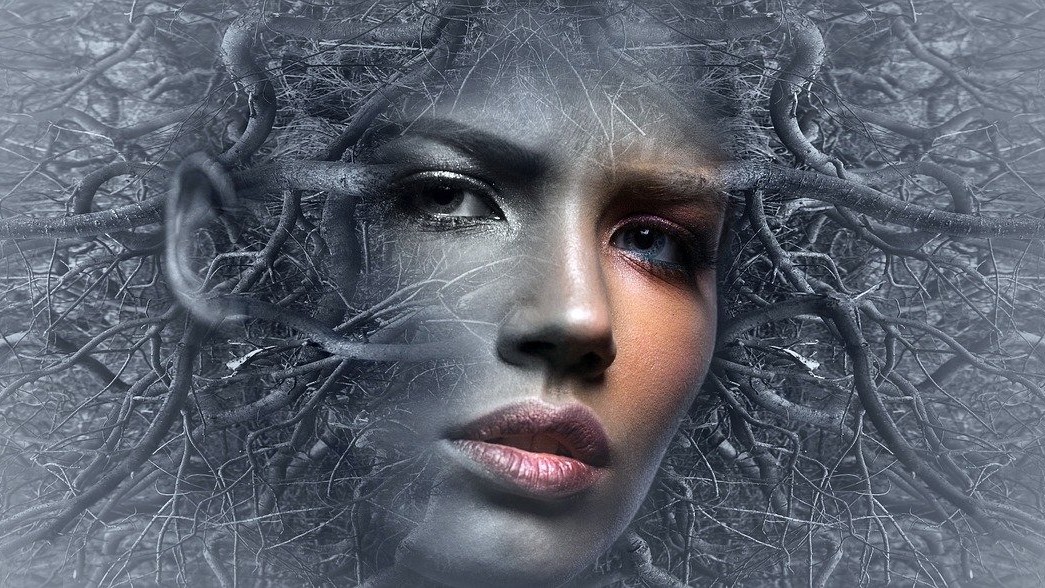 Think again when your doctor says, “It’s all in your head”

Doctors will sometimes say statements like these to their patients: Nothing is wrong It’s all in… 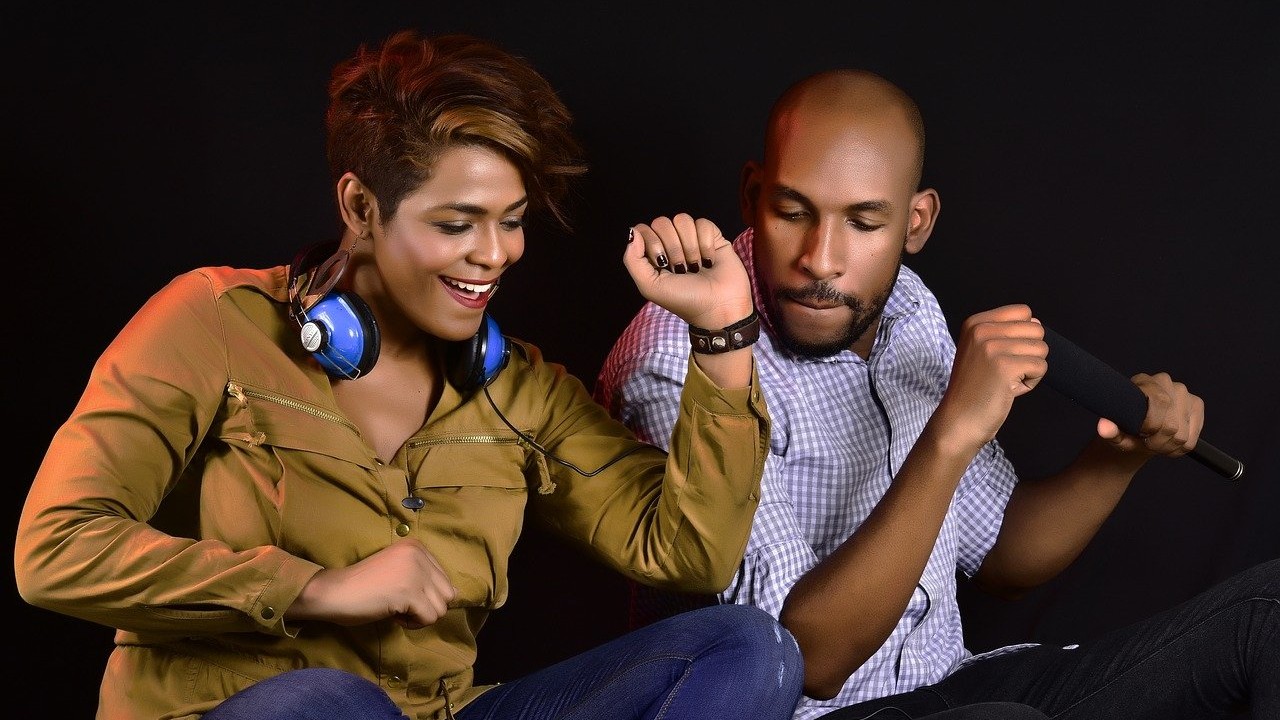 I recently received a report from one of my clients who has Stage 4 Kidney disease.  In one month… 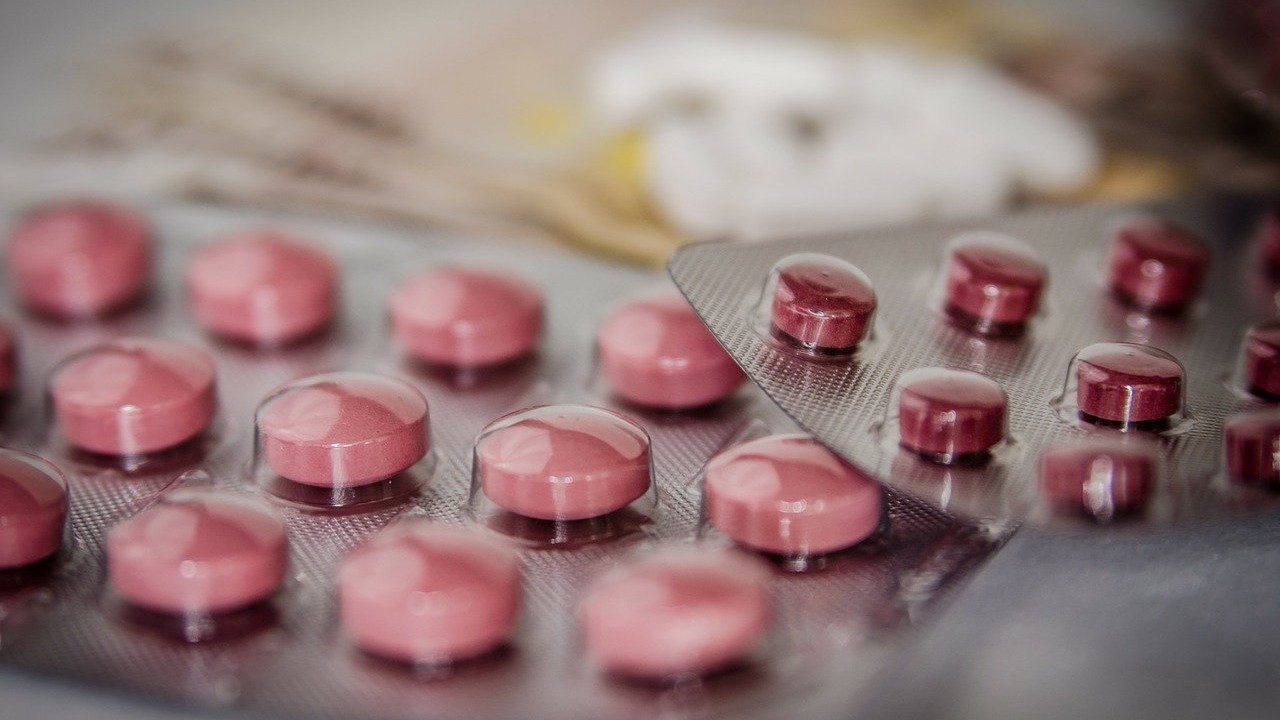 An herb and fruit that may interfere with certain medications

Grapefruit juice is seen as a major “inhibitor” of medications.  This means it can inhibit the body… 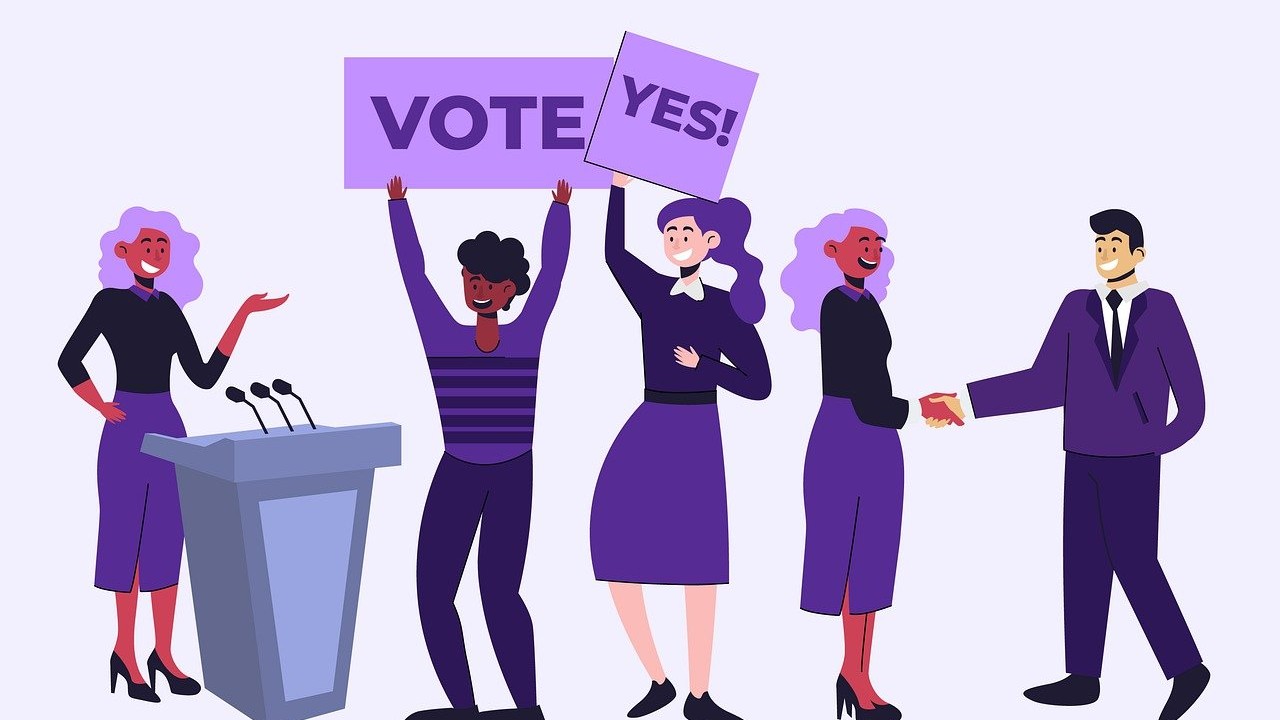 Today I'd like to take the phrase 'what went well today' a bit further.  This is a longer post but… 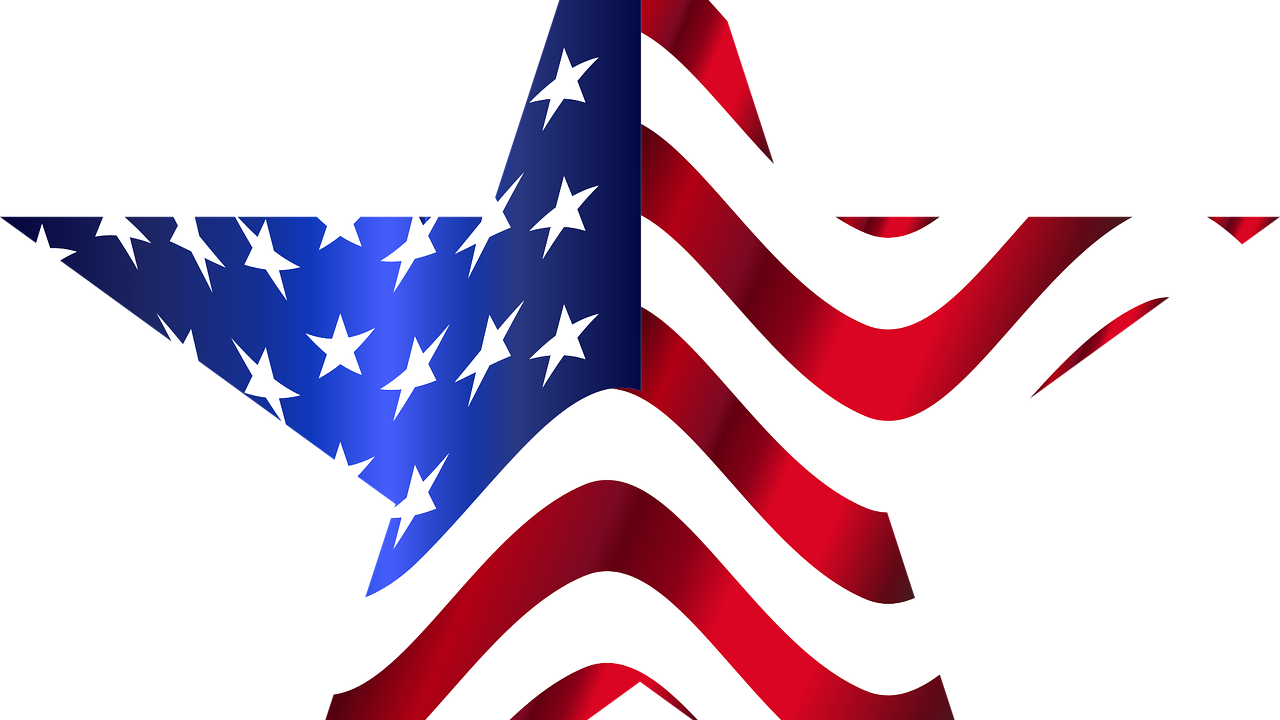 Some of you may be having a hard time sleeping this week.  I would first like to say that if you…

Schedule a FREE 15-minute Introductory Phone Call to assess if working with It's Time Natural Health is the right fit for you!